During my formative years I was encouraged to treat others as equals.   Differences such as religion, colour, ability and background were not presented as a barrier.  In fact, every person I have ever met has their own very special set of gifts.  They have often had the ability to touch the lives of others in a profound, unique and positive way.  I have had the privilege to meet and work with some amazing people.  In over 20 years of working with charities, I have seen the very best of humanity in action.  I have learnt from people with greater knowledge and wisdom.  I have experienced great strength of character, unwavering faith, incredible hope and unconditional love.

In turn, I have been encouraged to challenge stereotypes and use my own gifts for the benefit of others. But more than anything, I have gained so much from those many would consider to be disabled.

Back in 1991 I was badly injured in a car accident and my world fell apart. I broke my back in 3 places and for a period of time I was ‘dis-abled’.  Yet after a recovery period of nearly 12 months and a bit of stubborn determination, I was became ‘able’ again.  But with limitations that have endured.  That period of ‘dis-ablement’ taught me so much.  It taught me to be patient and that having temporarily lost my independence, I  needed some help. 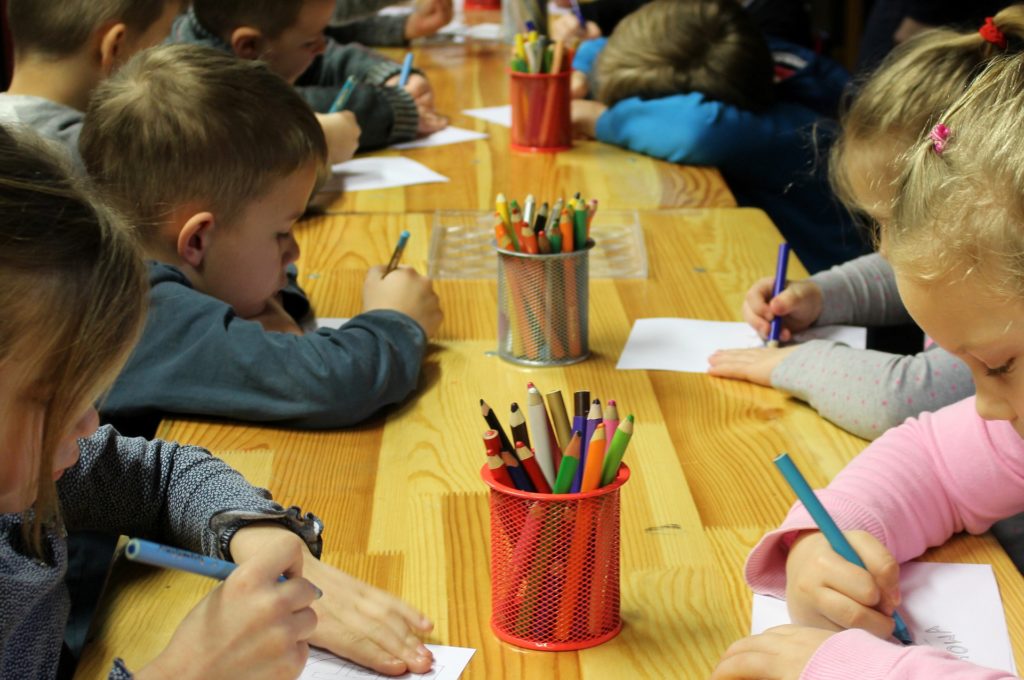 Our Differences can make us Equal

Eighteen years ago, I met an amazing amazing young man who was about to go to university to study English.  At the time, I was leading a charity working with families and children with cerebral palsy.  He had cerebral palsy and a reading age of ten. He also had a remarkable gift that was unlocked using voice activated software. Suddenly, he could communicate in words that he was unable to write and rivaling the best in literature, poetry and prose.

We were talking one day and he said this profound thing to me:

So many people keep wanting to label me as dis-abled but I have never been dis-abled. I have never had anything taken away – I was born like this. Unique in my own way, I just need people to believe in my potential as a human being; to mentor me, to be my advocate and to fight for me to be educated in mainstream schools with my peers. Yes, I may not have been as quick as them and yes I would stumble and fall.  But I had an insight. I had my own ambition and fortunately my parents saw that and challenged the system to give me a chance.

The charity encouraged him to document his journey and he wrote a short book to help other parents of children with cerebral palsy.

That lad,  just 18 at the time, was an inspiration to me and I thank him for that.   He is in his mid 30’s now and champions inclusion and access at one of Scotland’s leading Universities.

Differences are about not being the same, they are a celebration of uniqueness.

Being able to overcome prejudicial categorisations, discrimination and bias leads to true acceptance and the valuing of each other. Despite physical limitations or learning challenges there is always hidden potential – a gift which in its raw form brings blessings in abundance, inspires and creates happiness. There needs to be an innate compassion and a joy in the lives of others, helping us to appreciate what we have in ours.

Jobs to do in your garden this September