But what about the Wood Wide Web!

How often have you wandered in woodland and felt that spooky feeling – like you’re being watched?  Like you’re not alone and instead, are surrounded in every direction by someone, something.  You feel a bit like an imposter.  Out of place in a world of natural grandeur.  Is it really that surprising that trees and woodlands have a mystique and magic all their own?  Well not really when you consider what might be going on deep underground, beneath our feet and beyond our reach. Welcome to the Wood Wide Web.

Deep below the surface, beneath our feet there is a network of roots, fungi and bacteria. A woodland social network if you will.  However, this social network came long before the likes of the internet with its Facebooks and Twitters.

The Magic of Fungi and Bacteria. 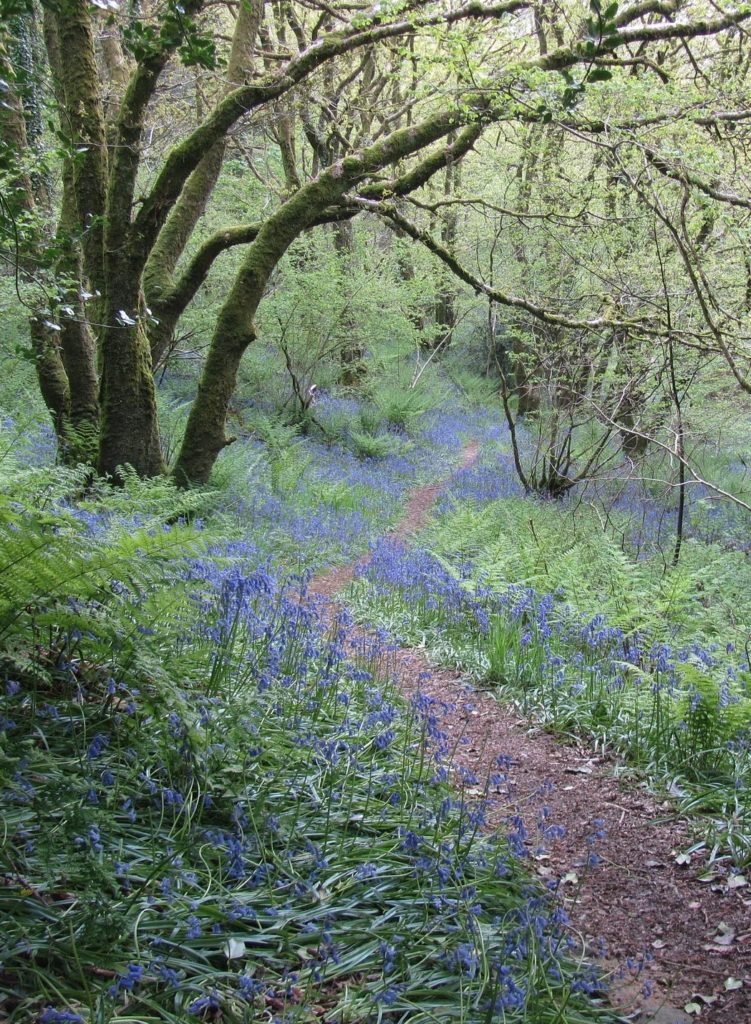 Research shows that around 90% of trees and plants are connected, passing information to each other via the magic of mycorrhizal fungi.  In case you’re wondering – mykos means fungus and riza means root in Greek.

Together with bacteria, the fungi form an incredibly effective network allowing trees to ‘talk’ to each other, and it is this network that has come to be known as the Wood Wide Web.

(As I write this I’m reminded of a tail of bitter unrest called The Trees, by rock band Rush.  Have a listen when you’ve got a moment to spare).

Almost unbelievably, older trees use the network to nurture younger trees by feeding them nutrients, and sick or dying trees can return any remaining resources back to the network for the benefit of others.  Trees can even signal danger to each other.  If one tree is under attack from insects for example, it can alert its neighbours to take defensive action.  All the while, the network itself benefits too as fungi syphon off carbon-rich sugars that the trees have created during photosynthesis.

Its quite extraordinary to think that for hundreds of years, we thought that fungi was harmful to .. well almost everything.  With the power to reduce hard, dense wood to mush, poison us, even break up rock.  How wrong we were!

Research into the Wood Wide Web on a global scale reveals that trees depend on different types of fungi in different climates. In cool temperate climates, where wood decays slowly, network-building (EM) fungi dominate.  However, in warm, tropical climates where decay is accelerated, much smaller, localised (AM) fungi networks are formed and far less communication and exchanging of resources takes place.

Here are some questions for you to ponder:

I’ll leave that thought there!

Why the Gardens Close in Winter, Here's a Peak at What Happens!