Do you Remember the Good Old Days?

Do you remember when we were young, we would head out to play with our pals and disappear for hours on end. We would explore the local farm fields and catch our clothing scrabbling over barbed-wire. We would climb trees in the nearby woods and dare each other to walk the plank along low, fat branches.

From time to time there’d be a bit of mischief too. My brother used to place firecrackers in newly laid cowpats… I’ll let you imagine the rest!

At some point, and if someone had some pocket money, we’d trot off to the little shop on the corner to fill candy-stripe bags with penny sweets. Eventually, with sticky fingers and grubby faces, we’d wander home for tea.

Then, when my own children were little, we’d go hunting for mini-beasts and catch specimens in jam-jars.  I’d find my youngest with his nose in an ant nest or banging on the ground to see how many worms he could tempt to the surface. One day, I found him in the garden staring intently at his feet. I asked him what he was looking at, and, pointing at the sky he said in an important voice “when the sun is right up there, my shadow goes away”. He was about three!

Oh, those adventures that we had, that boundless energy that we spent; grazed knees; torn clothes; jumpers for goalposts?

Nature is Still There for Us All to Enjoy 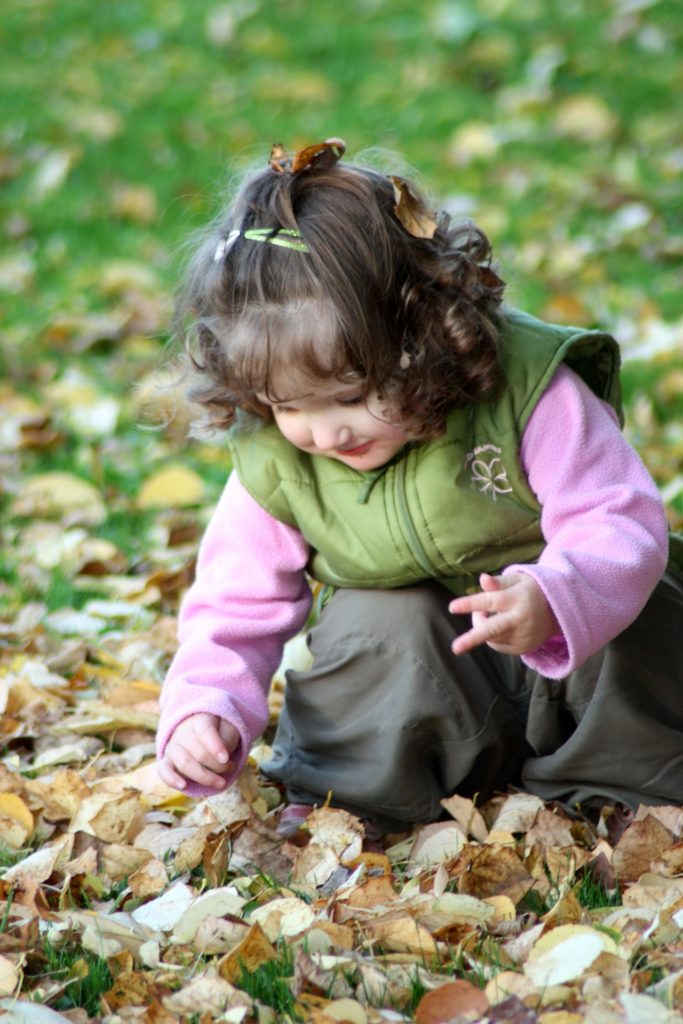 It all seems so very different today doesn’t it? Some say it’s because its no longer safe for children to run out and play, unsupervised. Others argue that technology is to blame. However, whilst its easy to point the finger at the obvious, I think that there are lots of factors that have come together to fundamentally change the way we live our lives, and challenge the way we bring up our little ones.

But you know, just because we seem to spend less time in Nature these days, it doesn’t mean that Nature is no longer there, waiting for us to rediscover her.

Speaking this week about the Garden that she helped to design for the Chelsea Flower Show, The Duchess of Cambridge explained that she wanted to create ‘a natural space’ and an ‘exciting space for kiddies and adults alike to share and explore’.

She pointed out that spending quality family-time outdoors is hugely beneficial to child development and lays the foundations for life-long physical and mental well-being.

The Impact of Imaginative Play

A great deal of research has been conducted about the benefits on a child’s development that spending time outdoors can have.  With all the colours, smells, sounds and textures to experience, its a really great way to stimulate the imagination.

Catherine Neilson-Hewett, a leading lecturer and researcher in child development, explains it like this: “imaginative play has the greatest impact on the development of key skills that are important for children’s success with peers. When playing creatively with their friends, your child learns to co-operate and compromise”. She adds that it “encourages children to participate in social activities and to understand social relationships“.

Isn’t that exactly what we saw in Kate’s delightful children as they played happily with their Mum and Dad? 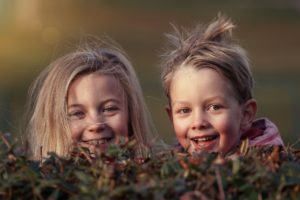 Here in Antony Woodland Gardens we see Mother Nature weave her magic all the time. Families arrive, a couple of kids in tow.  Nonplussed little faces staring at… well, loads of stupid trees!

Some time later they emerge from the woodland with smiles on their faces and adventure in their eyes.  Their delight is contagious as they try to reenact scenes from ‘Where the Wild Things Are’ or the forbidden forests of Hogwarts.

No-one is ever very far from a green space in which to have some fun. Go on Mum and Dad, turn off those devices, get everyone’s shoes on, and let the adventure begin…!